Speech by Kitty Jong, vicepresident of the FNV

There are no jobs on a dead planet.

You have probably heard this sentence before and might consider it cliché, but clichés are often true. What this sentence means to me is that the energy transition is not just a topic for environmental NGO’s, but also for trade unions.

Our international umbrella organizations ETUC and ITUC succeeded in putting forward two axioms for the introduction of the Paris Agreement: a Just Transition and Decent Work.

Those are the guidelines for our climate activities.

In the Dutch situation we work closely with the environmental NGO’s, like Greenpeace. I believe this sort of cooperation is fairly unique. But it is important for public support that our interests are not being put forward as being contrary.

We very strongly support the efforts for an ambitious climate policy.

In their turn, the NGO’s, united in the Dutch Green Coalition, support our efforts for a just transition that also takes care of the interests of workers and the creation of so called Real Green Jobs. Together we organized the successful climate march on the tenth of march.

I'd like to show you a short impression of this march.

So you see: the weather was awful, but the atmosphere was great.

Our active role in the climate debate did not spring to life overnight.

In the FNV's constitution and in congress documents sustainability and taking good care of Mother Earth have always played a prominent role, but only last year did we translate these principles into a real policy vision, working with a very active climate working group, made up of enthusiastic members.

Last year, the Dutch government invited us, as a trade union, to take part in the discussions about a national Climate Agreement.

Our input was threefold:

1. We support the climate objectives. as laid down in the Paris Agreement, straight and simple.

2. Our focus, however, lies with the transition for our labour market.

We must ensure the training, retraining and advanced training of workers in the fossil industry. We want to create real green jobs for starters in the labour market: young people who have to be able and enabled to build a sustainable life with such jobs.

On the 28th of April it was the yearly Workers Memorial Day, as we all know, the day we commemorate the victims of accidents at the work place or of occupational hazards, like being exposed to toxic substances.

This concerns three million workers worldwide, of whom 4.000 in the Netherlands each year; and the number goes up, not down.

I'm very much afraid that the energy transition will contribute to that in a negative sense, if we don't give this much more attention.

For those who cannot be guided to another job and who can truly no longer participate because of the transition, there must be a decent transition fund to compensate them for their loss of work and income; in Holland we call this the Coal Fund.

Since the energy transition is a responsibility for society as a whole, it's nothing less than fair that the government contributes to the fund.

We expect a decision from the government with regard to the start of this fund very shortly, because the first coal-fuelled power plant will be closing at the end of this year.

In the Netherlands this has become more of a topic than before because the latest elections were won by a right-wing populist party which is denying climate change altogether and claims the Climate Agreement will cost our country 1000 billion euros while it will not make any difference on a world scale.

For me as a trade union official this is an even more complicated matter.

On the publication of the first outline of the Climate Agreement we decided that we could not support it, and so did the environmental NGO’s. It showed too little ambition and too little attention to labour market aspects. Together we called for a national CO2 tax.

This involves the pricing of Carbon Dioxide exhaust; this would make sure that polluters, the industries that pollute and emit CO2, pay tax for this.

This is a delicate position for a trade union official, because we have to take care of the interests of the workers in those industries, while at the same time keeping an eye on the future. We're occupied by maintaining this delicate balance on a daily basis. And maintaining this balance is only possible if we do it together. If environmentalists put forward radical proposals without taking into consideration the costs for civilians or Small and Medium Enterprises, or want to shut down polluting industries without caring for the workers, the support among our million members will be lost, at least partly.

In our cooperation with the NGO’s we formulated a proposal for CO2 taxing that looks at the possible reduction of Carbon Dioxide emissions as well as the possible effects on employment. The revenues of this tax will be used to subsidize those industries for their investments in innovative sustainability techniques.

Of course, the skills of workers in green jobs are a crucial factor in making the transition a success. In a report of the Dutch Environmental Planning Agency it was put forward that the extreme flexibility in our labour market is a serious risk. The flexible part of our labour market has grown enormously in the past ten years or so. About 40% of our labour force has a flexible contract, meaning temporary work, work through a temp agency, work without any certainty about working hours, and forced self-employment.

We are fighting this situation because of the uncertainty it brings to the people concerned and because it undermines our social security system, but now the Planning Agency has handed us another argument. Education and training are very important to get the skilled workers that can make the transition work, but flexible workers have much less access to training facilities.

So there you have it.

As FNV, we don't want to sit and wait for what the government dreams up with regard to climate measures. As is the case on many other terrains, we want to translate our own views and policies into trade union activities. So we have made a plan to implement our Climate Vision.

We call this our “TO Do-agenda”. I’ll give you a few examples of the activities.

For the new economic sector that is installing wind mills at sea we want a collective bargaining agreement to make sure they will have decent work.

We want regulation and serious inspections of health and safety risks for the workers.  We're already talking with the Ministry about this.

We are developing a programme for organizing the work force in the installation sector to enable them to achieve proper working conditions and better housing for the many migrant workers.

Together with the organization for sustainable energy producers, we are doing a rollout of a programme to make these companies more aware of the first P in People, Planet and Profit.

We also want to organize meet-ups with young people throughout the country; and in our 30 trade union houses we are having meetings to make our members -and also non-members- aware of the importance of climate measures and to give them the tools to influence the situation in their own region.

I'll get to my conclusion.

As I already pointed out, cooperation is very important, with the NGO’s, but also in the international trade union movement. So of course I gladly accepted the invitation for this meeting. I hope we will have a fruitful meeting, and I hope this will be the start of further activities and cooperation. Together we have to figure out how to make the transition happen in an effective and sensible way, keeping a keen eye on the urgency of the matter.

The question is not if there will be a transition, but how, including its impact on the labour market. And let's not forget: this changes everything!

Thank you for your attention. 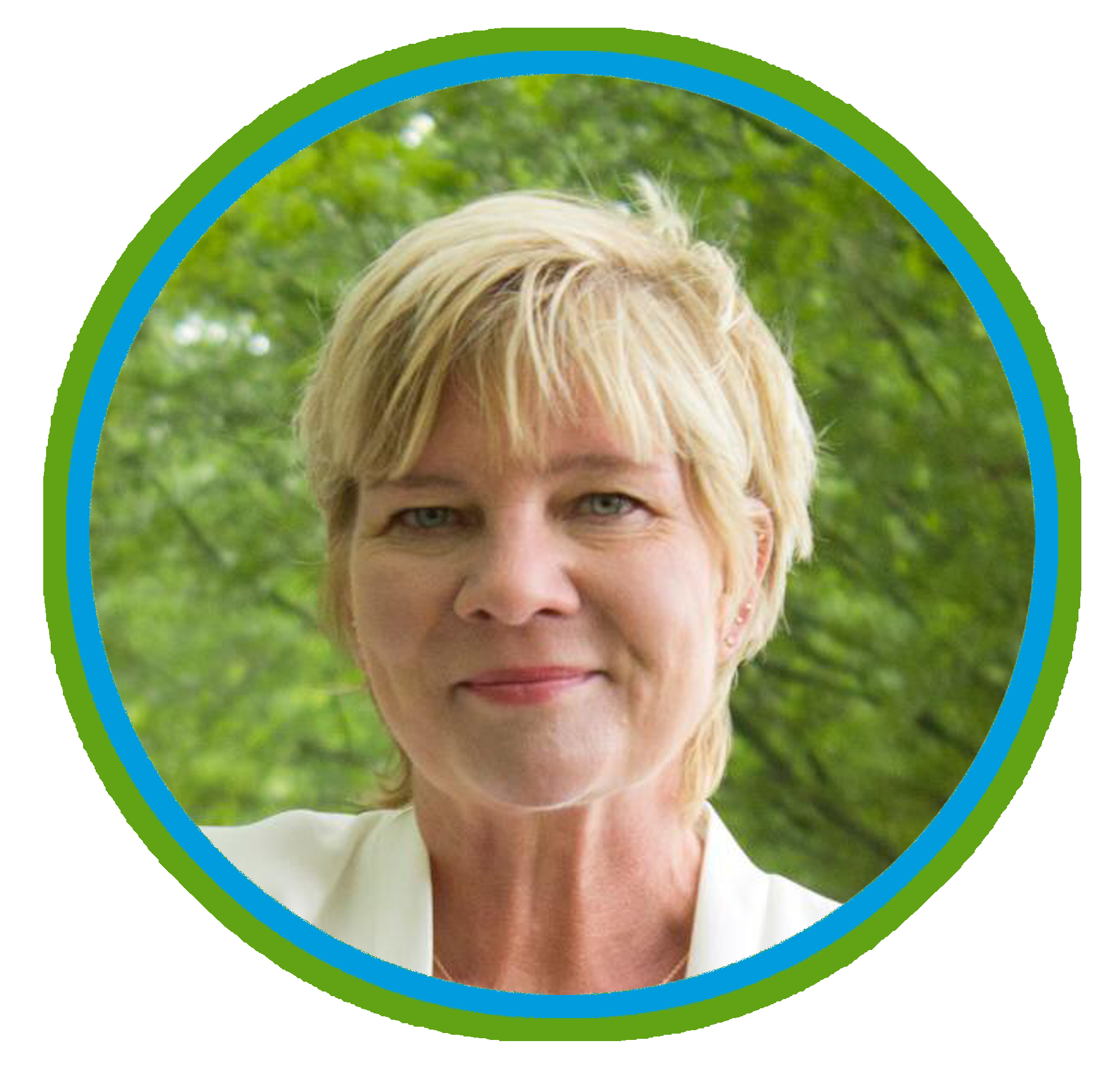